The 27th European Youth Team Championships have just concluded in Stokke, near Oslo, Norway. Sixty teams in total took part in the championships which were Europe’s zonal qualifier for next year’s youth world team championships.

There were 23 teams in the U26 category, which was won by Sweden, the defending champions, from the Netherlands and Germany. The other qualifiers for the world championships are Norway, Poland, Bulgaria, Israel and England.

There were 10 teams in the U21 series, which was won by the Netherlands, ahead of France and England. The other world championship qualifiers are Poland, Sweden and Italy.

There were nine teams in the U26 Women category, which was won by Poland, from Hungary and the Netherlands. France, Norway and Italy also qualified for the world championships.

Click HERE to check all the info about the Championships. 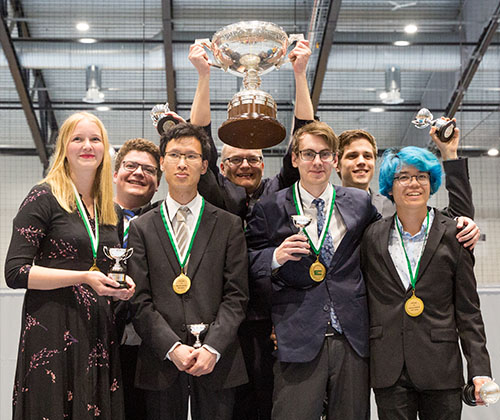 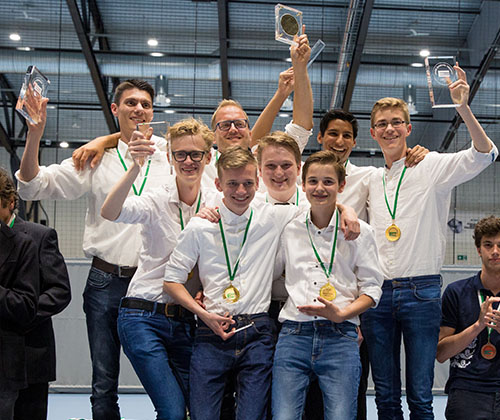 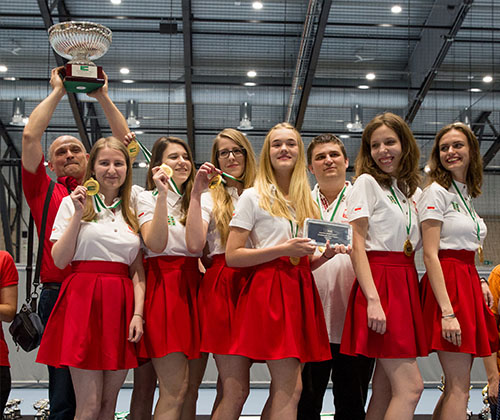 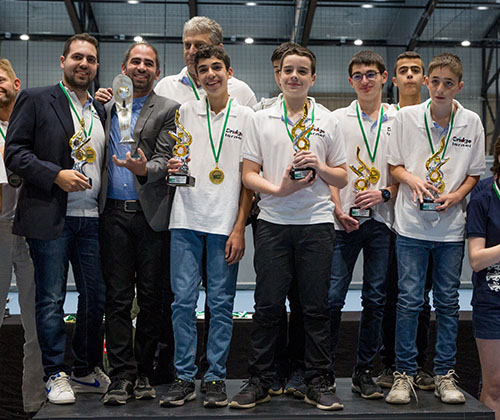