Home PEOPLE Distinctions Stars of the Past Spain 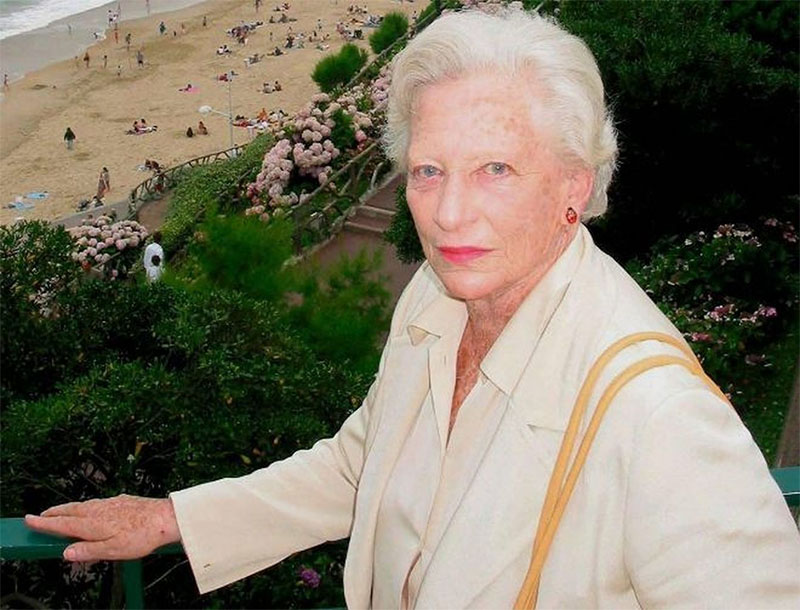 Although the trend has changed in recent times, the results of Spanish bridge players in international Tournaments have always been modest, with one exception.

In 1982, Biarritz, France, hosted the World Bridge Championships, of which the flagship competition was the Rosenblum Cup, an event with 129 teams registered and which attracted most of the best bridge players in the world.

The team comprised of by Soledad Cabeza de Vaca, Rafael Muñoz, Rafael García de Viedma and Jaime Díaz-Agero reached the semifinals of the tournament. Half way through the match, it seemed certain that they would make it to the final, as they were many points clear of the chasing French team consisting of by Albert Faigenbaum, Michel Lebel, Dominique Pilon and Philippe Soulet, who finally won the tournament.

At that time, no woman had ever won a World Bridge Championship and she almost succeeded. Her performance was impressive and so is her family. Soledad came from a Spanish family with high standards of sportsmanship and a passion for adventure. Her ancestor, Álvar Núñez Cabeza de Vaca (1490 – 1559), was one of the few survivors of a Spanish expedition to conquer Florida, and he was the first European to visit the Iguazu Falls. Soledad’s father, Pedro, was both the best Spanish polo player and golfer of his time and her brother, Alfonso, was the best amateur hockey player in France (he participated in the Grand National in England) and came very close to winning an Olympic medal in bobsleigh, before he lost his life in a car accident in Italy while he was competing in the XXIV edition of the “Mille Miglia” (1000 miles) race for a Ferrari team.

Soledad Cabeza de Vaca, Marchioness of Moratalla, passed away on 29 November 2017 in Biarritz, the city where she almost managed to do what no woman had ever been able to accomplish in the history of bridge.