Home PEOPLE Distinctions Stars of the Past Serbia 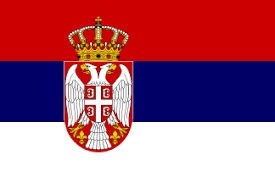 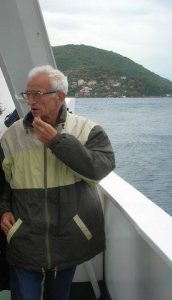 He was a regular member of the Yugoslav national team, including playing in the 34th European team championships in Lausanne 1979, Balkan championships and qualified for the Olympiad.
His most important achievements were:

He still holds the record for the number of wins in the Belgrade championships.
He played for several teams – Simod Italy, BTKB Yugoslavia, AS Serbia.
He was famous for his defensive tactics, and his plays are still remembered and discussed among bridge players.