Home PEOPLE Distinctions Stars of the Past Austria

Undoubtably, Maria Erhart was not only “La Grande Dame“of Austrian Bridge, but also of the international Bridge scene. Starting in 1969, when she came across Bridge for the first time in a traditional “Kaffeehaus” in Vienna, she demonstrated real Bridge flair and her quick perception, her combination of fast thinking and her psychological approach made her one of the best Bridge players in Europe within a very short time, and worldwide soon afterwards. 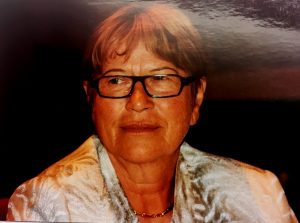 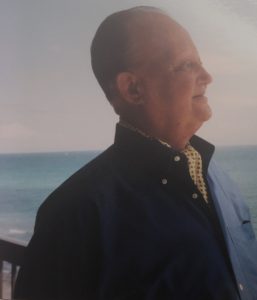 Sir Karl Rohan was not only a successful Bridge player; he was one of the first Non Playing captains to study all the opponents‘ convention cards to prepare his team for all their matches. Ultimately, this led to a European Championship and second place in the World Team Championship.