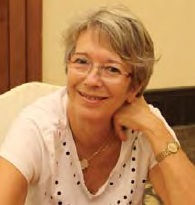 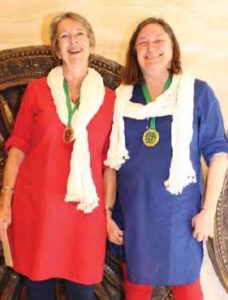 Winner of many more domestic and international championships, Sylvie has been ranked as the No 1 Woman Player in the world since 2016.

She is also a member of the WBF Executive Council and the WBF High Level Players’ Commission.