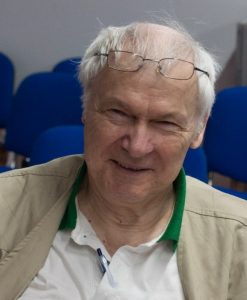 P.O has been and still is very active at different levels throughout his bridge career. He has been one of Sweden’s strongest players and has trained many different national teams both in Sweden and abroad.
During the last 20 years he has been a very active bridge worker with both EBL and WBF championships in various areas –  vu-graph, daily bulletins, appeal committees, reviewer etc.
P.O is also one of the important people who has trained and supported the Swedish juniors over the last 10 years – still an ongoing project as well. We all have seen the result of that.
PO’s playing record is well known and includes gold medals from the European Teams in 1977 and 1987. Apart from those, he has a lot of silver and bronze medals from various championships.