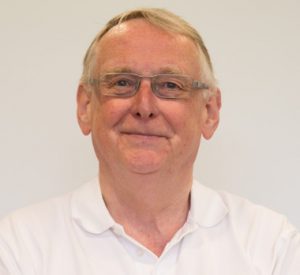 Paul Porteous from Dublin, Ireland has been Chief Executive of the Contract Bridge Association of Ireland (part of the Irish Bridge Union) since 1992. He has acted as NPC of Irish Junior and Womens’ Teams at European & World Championships and NPC for Europe at the 2012 Warren Buffett Trophy in Omaha.

He was first elected to the EBL Executive in Opatija in 2014, and was appointed Honorary Secretary in 2015.