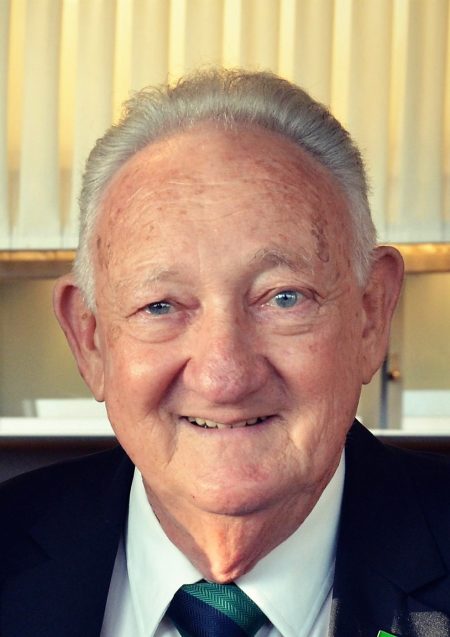 Eitan Levy is from Israel and was elected to the WBF Executive Council in 2018.
He has held many important positions in the EBL and was President of the Israel Bridge Federation from 2009 to 2015. In 2012 he was awarded the Silver Medal of the EBL for service to Bridge.

He was Assistant Chief Tournament Director of the EBL until his election to the Executive Committee of the EBL in 2014. In 2018 he was re-elected , and serves there as the Chairman of the Rules and Regulations Committee.