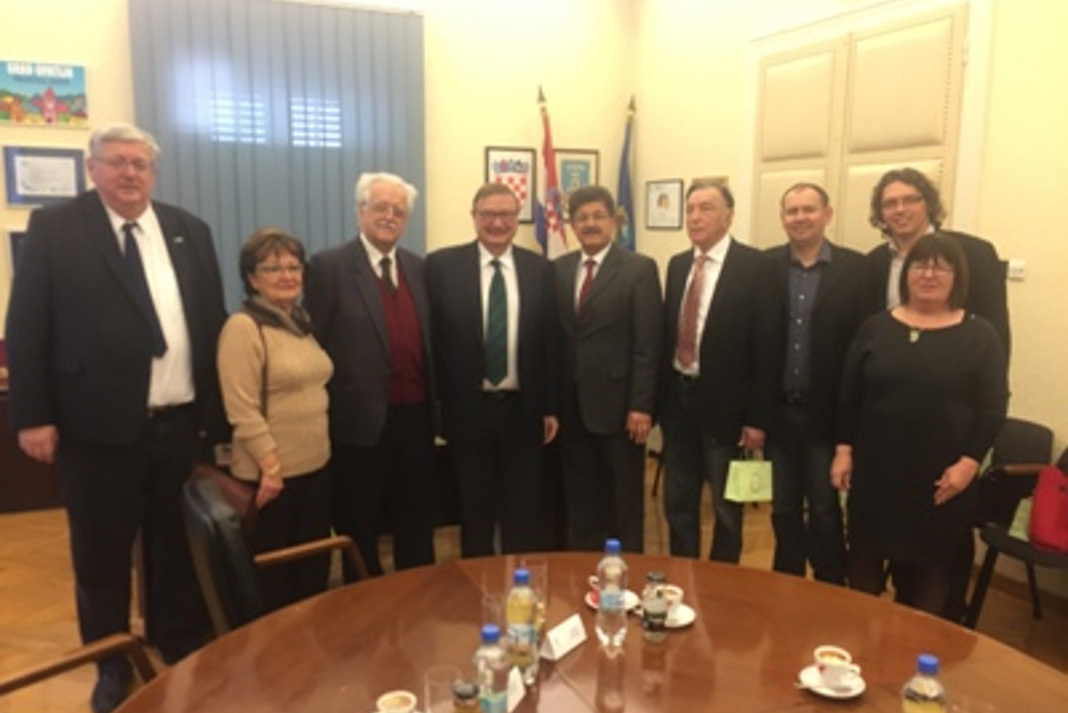 At a meeting held on tuesday 20th of December, the contract between EBL and the Croatian delegation for the organisation of the 9th European Open Bridge Championships was signed (15-29 June 2019). Venues will be the new Congress Center and the Sport Hall Marino Cvetkovic.