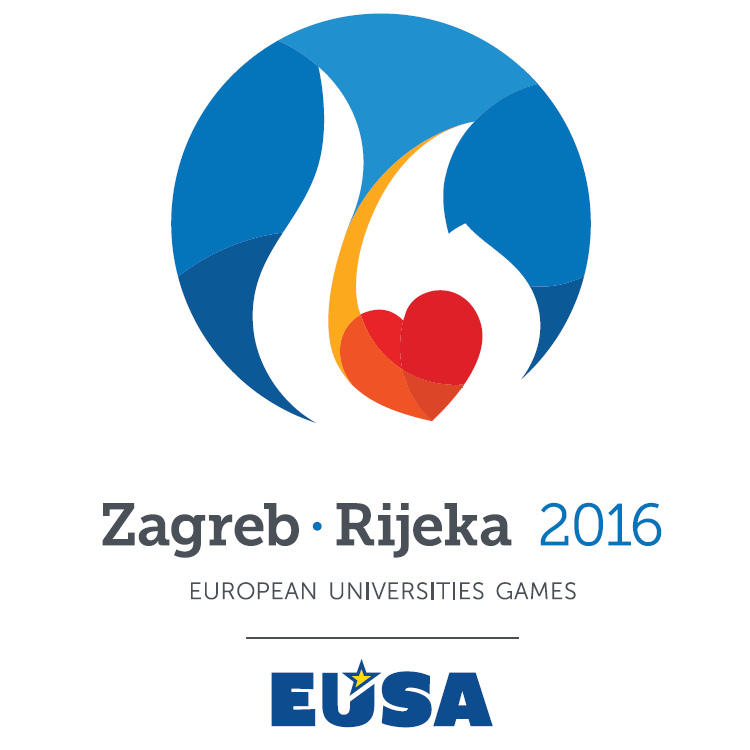 Bridge competitions will be in form of a mixed gender tournament, with pairs as a side event, and will be held in Zagreb, staring on July 11 with the General Technical Meeting and finishing on July 15 with the finals. University teams representing any higher educational institute in Europe may register through their national university sports bodies in any of the 45 EUSA-member European countries.