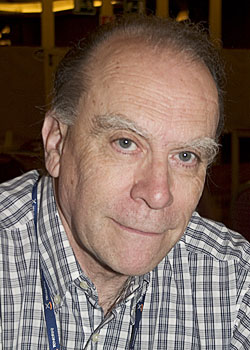 Jean-Claude Beineix of France, sadly passed away on the 25th of December after a short illness.

He started his career as a mathematics teacher in 1963 but in the middle of 70’s he also decided to dedicate a big part of his life to Bridge.

He served the European Bridge League from 1993, first as Elected Member of the EBL Executive Committee then in 1995 as EBL 1st Vice-President and as Delegate of Zone 1 to the WBF Executive Council till 2007.

In 1998 he was elected to the WBF Committee of Honour due to his significant contribution to the enhancement and growth of bridge throughout the world.

He was married to Odile and had two sons, Thierry and David, from a previous marriage.

Our heartfelt condolences to go to Jean-Claude’s family and friends.